The town took its name from a large projecting rock on a bluff of the Iowa River, which at a distance presented the appearance of steamboats lying at anchor. On one of these was what resembled a wheel-house, and on this grew a large pine tree looking somewhat like a smokestack which in 1885 was struck by lightning and the shock cut off the “wheel house” and ruined the resemblance to a steamboat. Floods later completely washed away the piece of rock known as the wheel-house.

While it might have had to draw largely on fancy and imagination to ever have seen a steamboat on the bank of the river at that point, it was enough to forever give a pretty name to the town site.

Today it is known as "The Valley Of Friendliness". Know that you will receive a warm welcome when you visit.

The city of Steamboat Rock was platted in 1855 and named from a large rock on the river bluff which is said to resemble a queue of steamboats from a distance.

Steamboat Rock is located in Hardin County in central Iowa right along the Iowa River. We are at the intersection of County Highway D35 and County Highway S56. We are just south of the Highway 20 exit 181 and just north of Pine Lake State Park.

2nd Monday of each Month

Want to get your Friendly Valley Times  by email

Steamboat Rock, Iowa, is a primary gateway to the Iowa River Greenbelt in northern Hardin County.

It is a pleasant little village in the middle of the farm fields of Iowa, but also a gem in the green necklace of the Iowa River.  There is much to do, see and enjoy in and around us.

Explore our site and then come enjoy our hospitality. 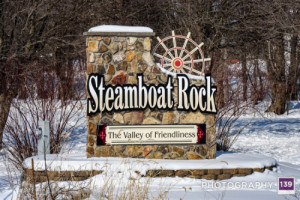 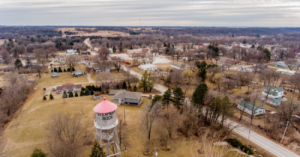 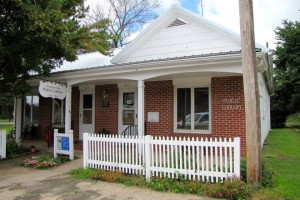 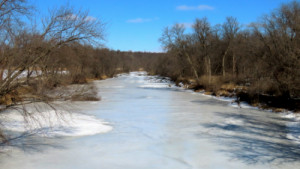 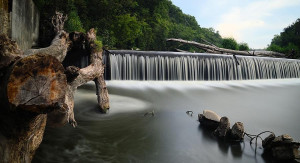 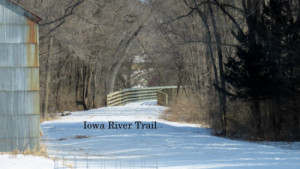 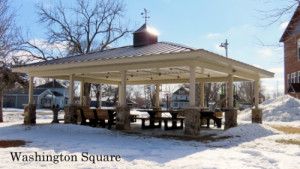 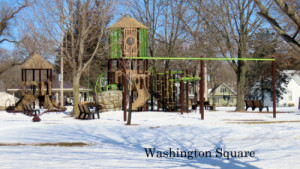 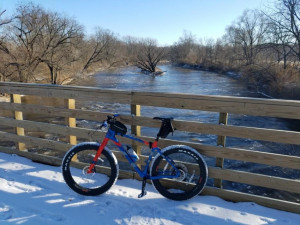 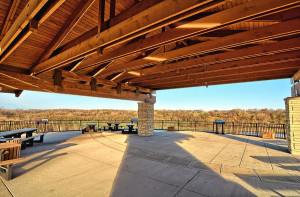 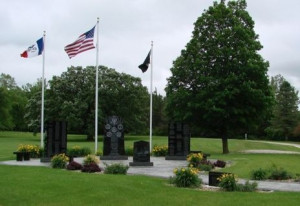 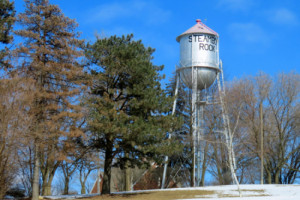 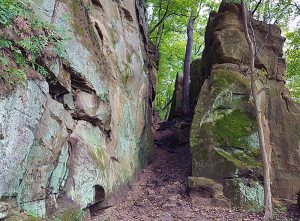 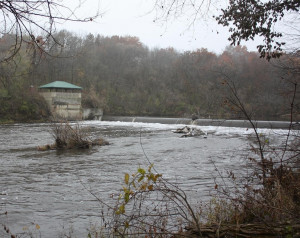 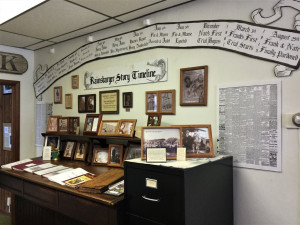 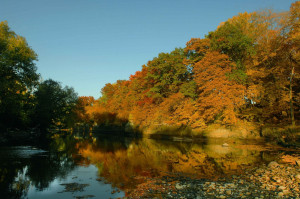 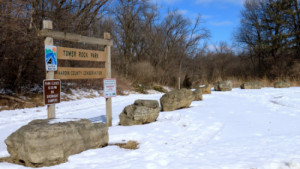 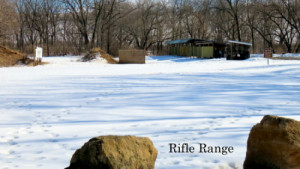 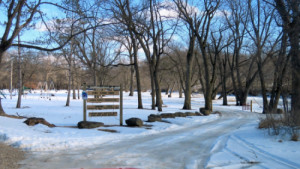 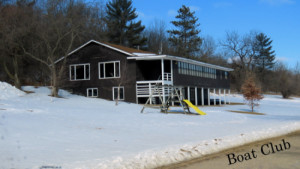 Is anybody else interested in having an “All School Reunion”? My wife and I, (Jim & Jane Kramer) would be interested in taking the lead on setting up a team of people to help organize another reunion. I believe that this would take a lot of work to update the list of graduates so we would need help to get this done. Are you willing to join this team? Or maybe you are willing to support this effort in some other way. If you are interested, please contact me at jimkkramer@heartofiowa.net

to Fill by Appointment

We have now closed the museum again for the summer. However, if you are in town and would like to stop in for a visit, please contact me at the address above and I would be happy to find a time to meet you there and show you around.